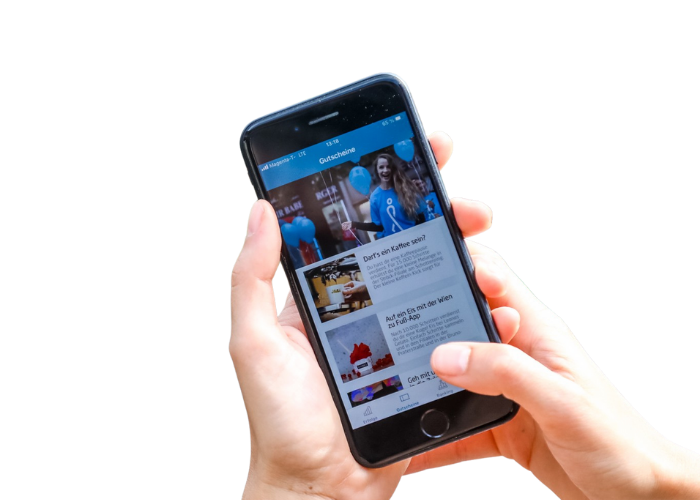 Why Vienna is the Best City in the World to Live!

Ranked #1 worldwide by Mercer Consulting, Vienna is the fastest-growing city in Europe. Come and explore this dynamic city on a colourful walk of new Vienna architecture, ideas and insider details. We’ll discuss the concept of a ‘Smart City’, and attractive local features like Danube-swimming, cheap tasty eats and new green politics. How is the city creatively responding to the challenges of modern life? What remains of the Red Vienna socialist project from the 1920s? Why do so few Viennese believe that they live in the best city in the world? Perhaps because the messages the city sends out are still mostly from the 19th Century? This is a critical and intelligent new look at a place which has changed more than many visitors and locals realise. But the Austrian capital has retained its cosiness and now specialises in finding innovative new uses for beautiful old buildings. Lets celebrate a big city that still respects its citizens, and makes life easy. We specially welcome singles on the walk, since our events are lively and interactive, and the provocations presented mean the group quickly engages in debate among strangers.